We make quality crafted beverages that can be enjoyed everywhere, on every occasion, by everyone. Red Hare Brewing Company is an independent microbrewery located in the heart of Marietta, GA. In August 2011, Red Hare started selling craft beer throughout the state of Georgia and in 2012 became the first craft brewery in Georgia to can their beer. A second location was opened in Shallotte, North Carolina in early 2018. Red Hare Brewing Company was named fourth best brewery and accepted five medals in the 2016 U.S. Open Beer Championship, and accepted 3 medals again in 2018.  Red Hare offers seven year round beverages (SPF 50/50, Tangerine SPF 50/50, Soft J IPA, Rewired IPA, Long Day Lager, CDL, and lo lo Hard Seltzer), in addition to seasonals and craft soda brands, and is currently distributed in Georgia, Tennessee, South Carolina, North Carolina, Alabama, and through central Florida. In 2020 we began distilling Red Hare rum, gin, and vodka, and we opened our third location, The Still On The Square, in downtown Marietta, GA. 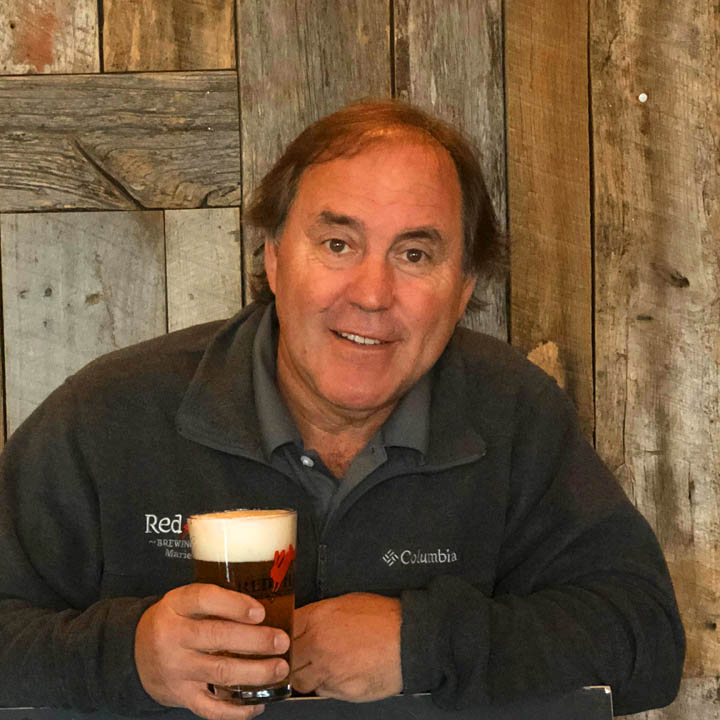 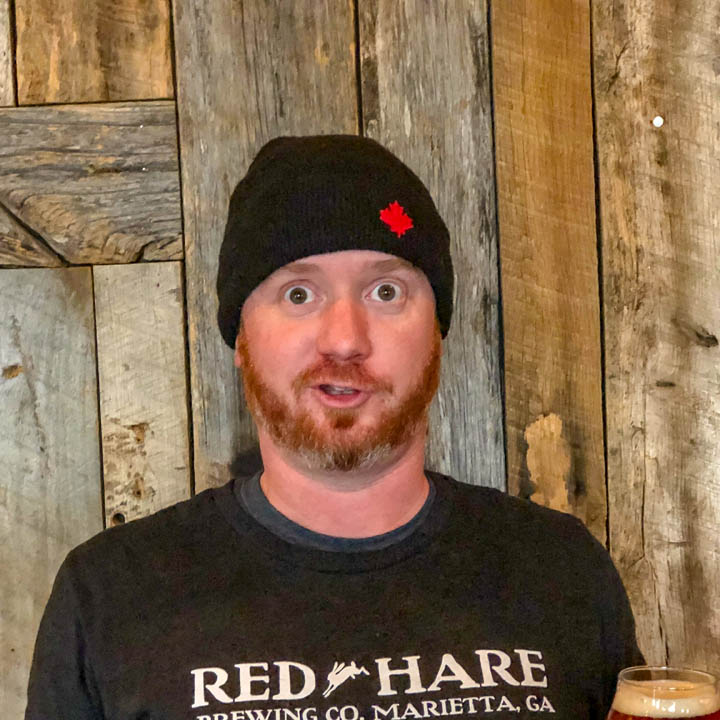 Hometown: Woodstock, GA
Fun fact: Finds four leaf clovers every time he looks for them.
Favorite Red Hare: Rabbit’s Reserve series are his favorite because they’re the most fun to make.
Go-to karaoke song: “You’re the One That I Want” by Olivia Newton John 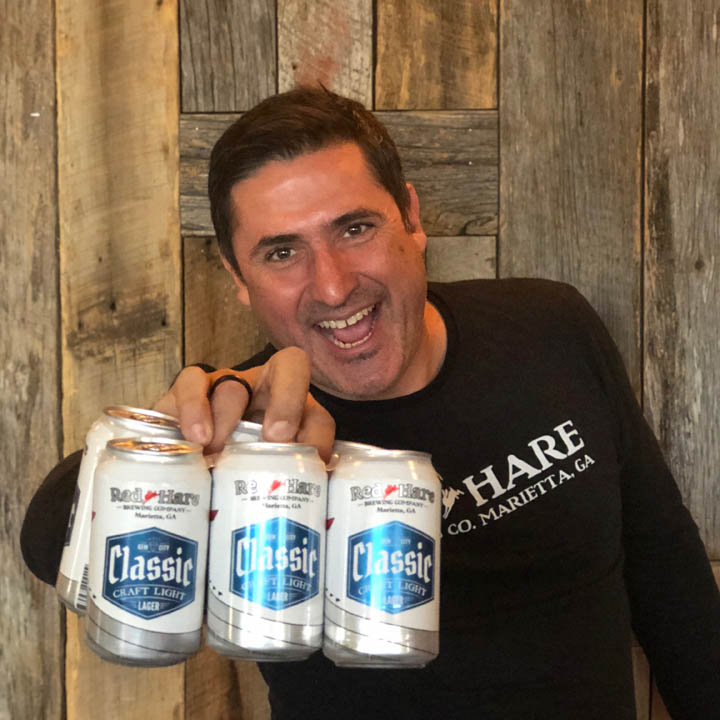 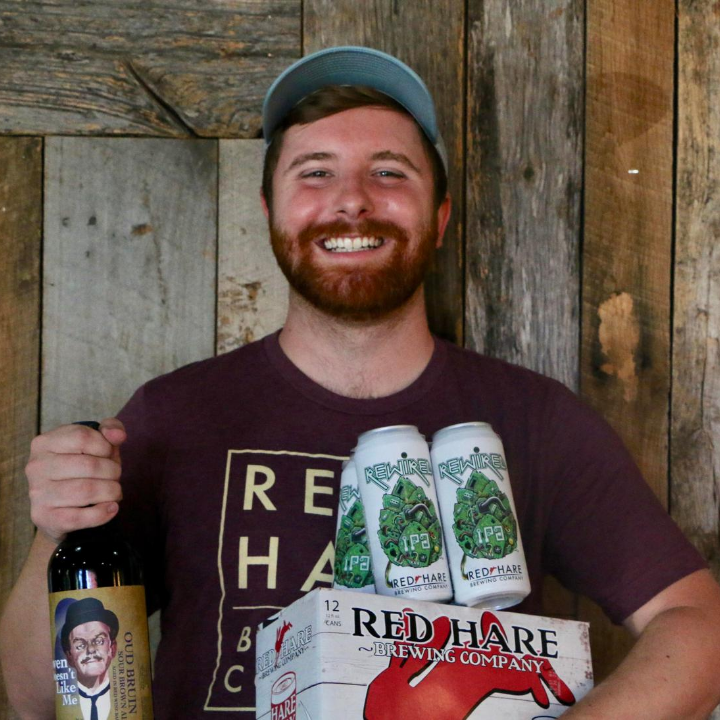 Hometown: Florence, Kentucky
Fun fact: My left foot is an entire size bigger than my right
Favorite Red Hare: ALL OF THEM
Go-to karaoke song: “Rapper’s Delight” by The Sugarhill Gang 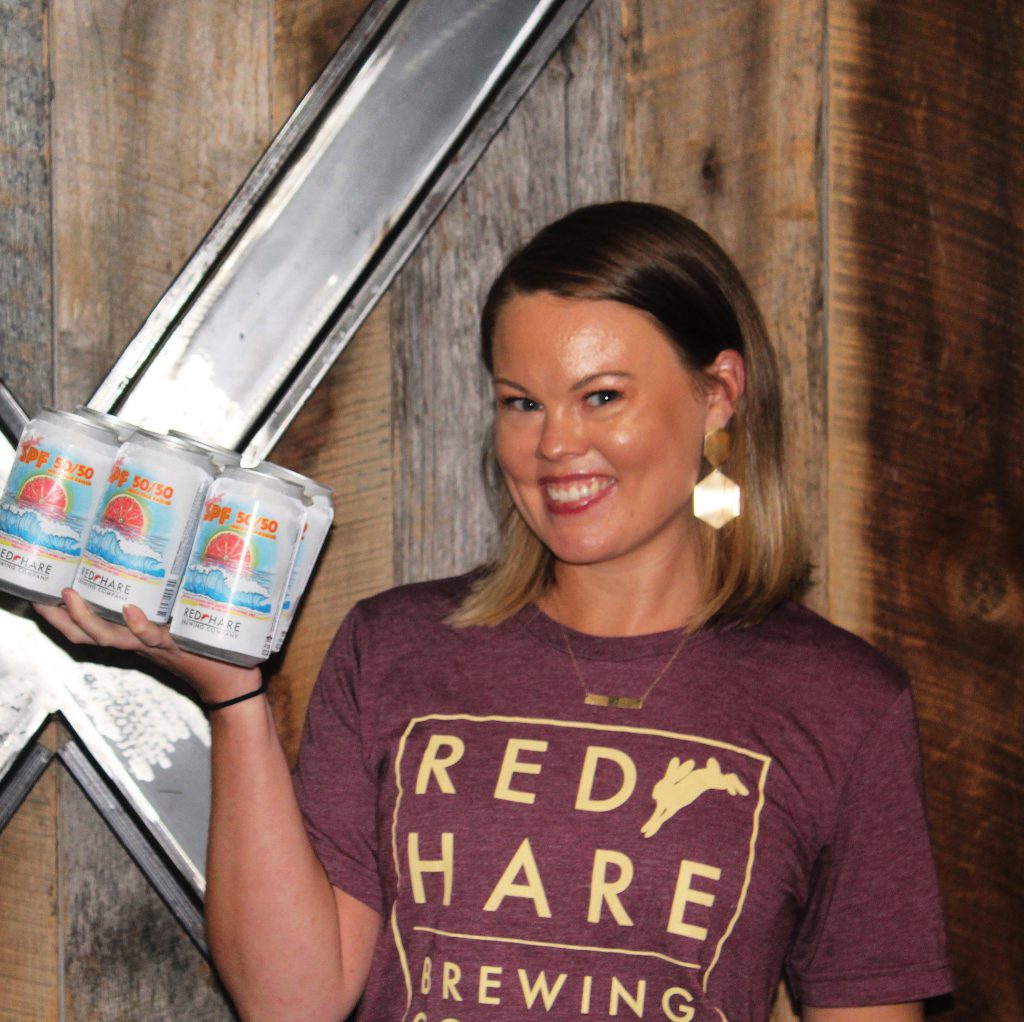 The Still On The Square 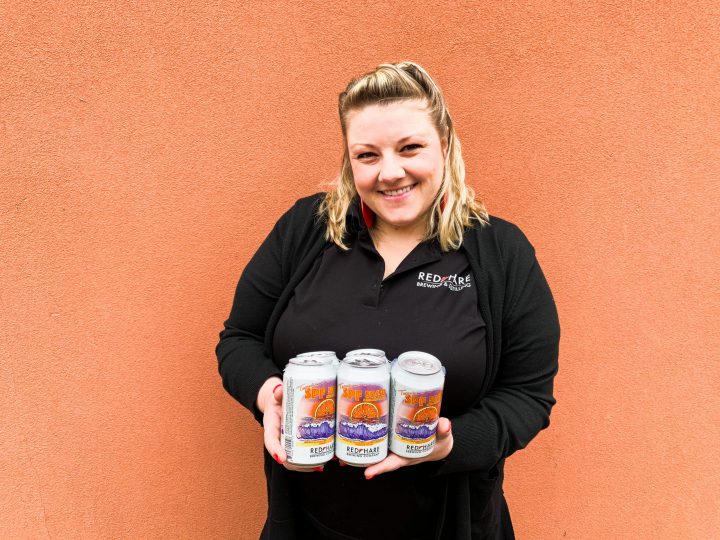 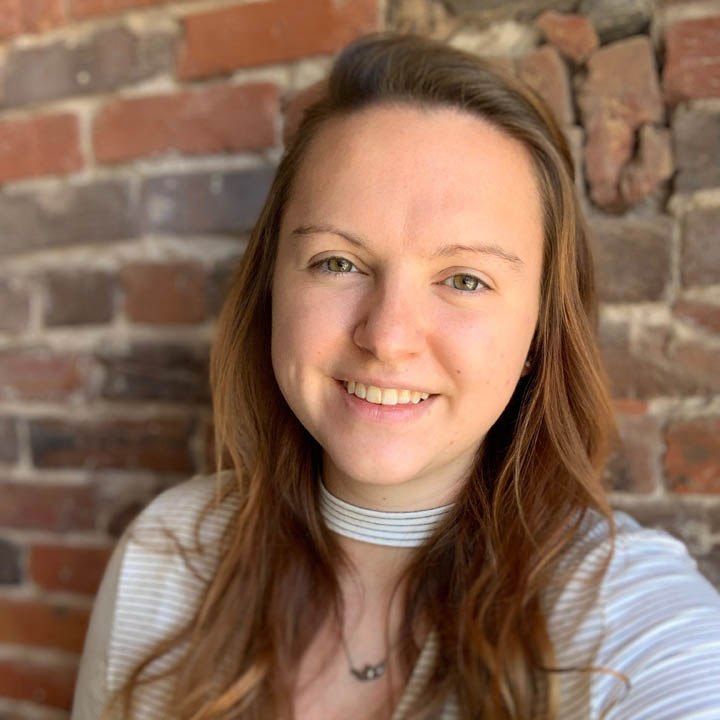 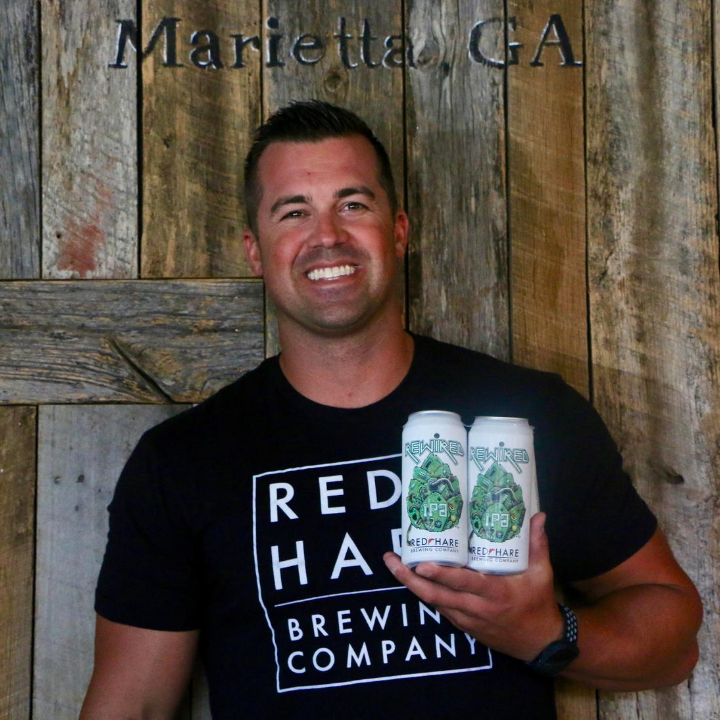 Hometown: Ringgold, Georgia
Fun fact: Once did a keg stand in a police station
Favorite Red Hare: Rewired
Go-to karaoke song: “Do You Really Want to Hurt Me” by Culture Club 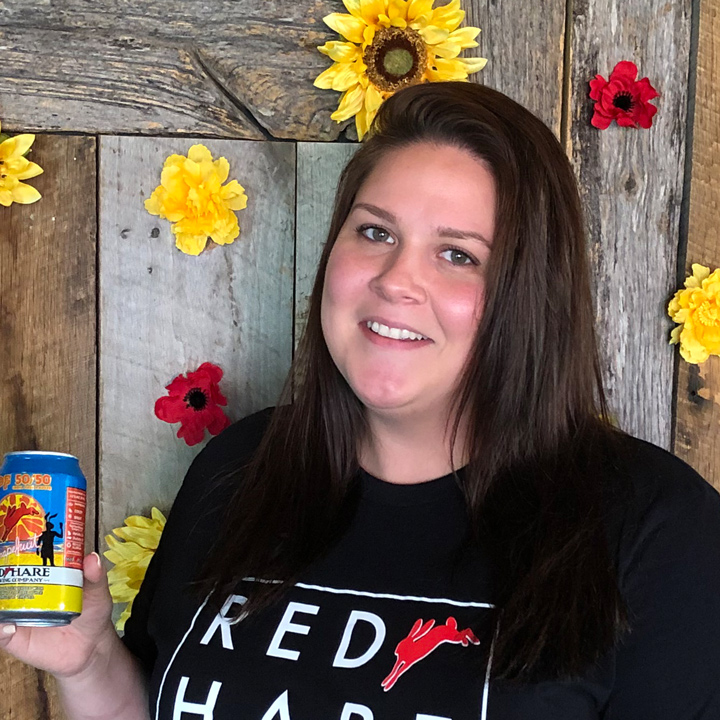 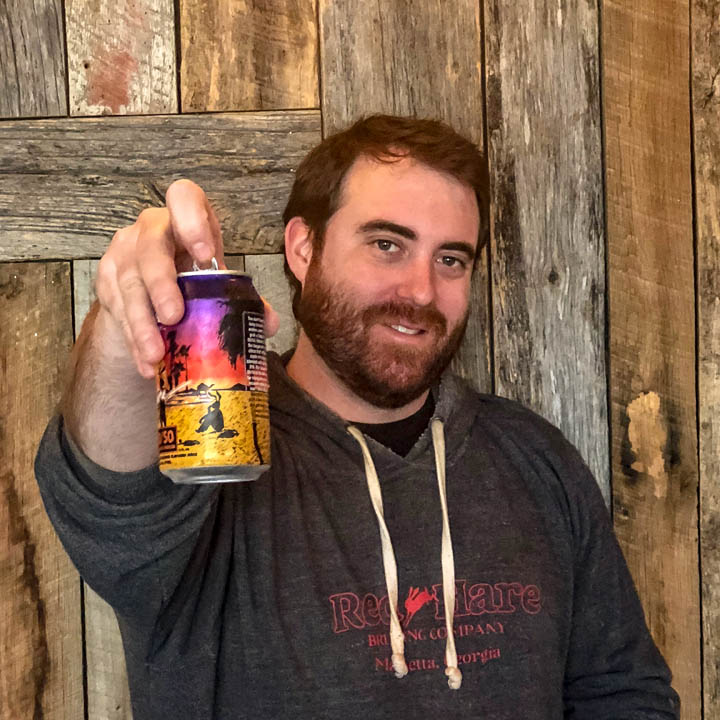 Hometown: Auburn, AL
Fun fact: Was a cheerleader in the movie Big Fish.
Favorite Red Hare: Gangway IPA- he likes it hoppy.
Go-to karaoke song: Likes to get drunk and sing the alphabet. 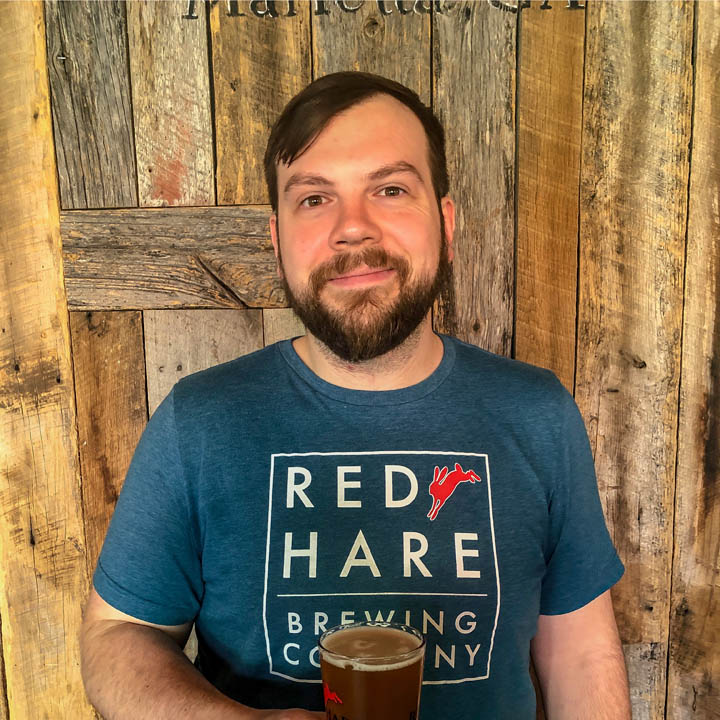 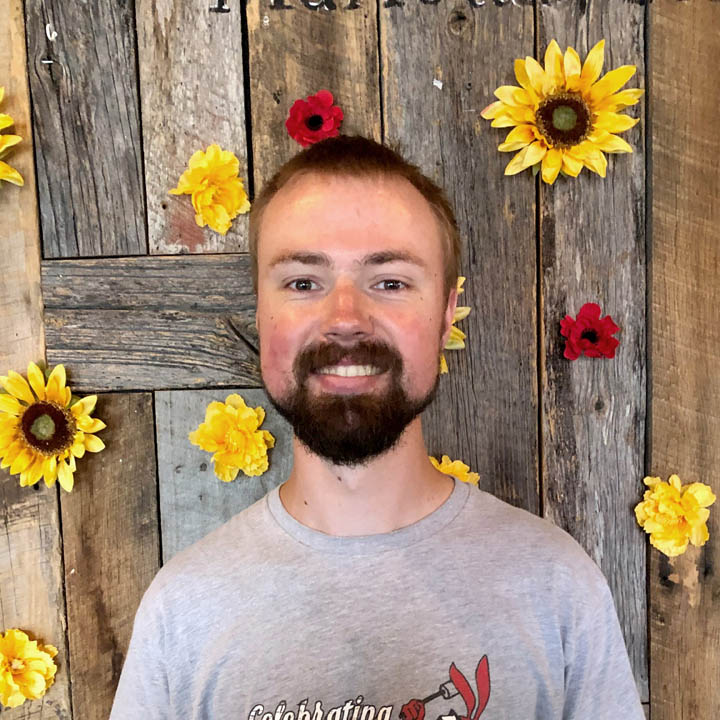 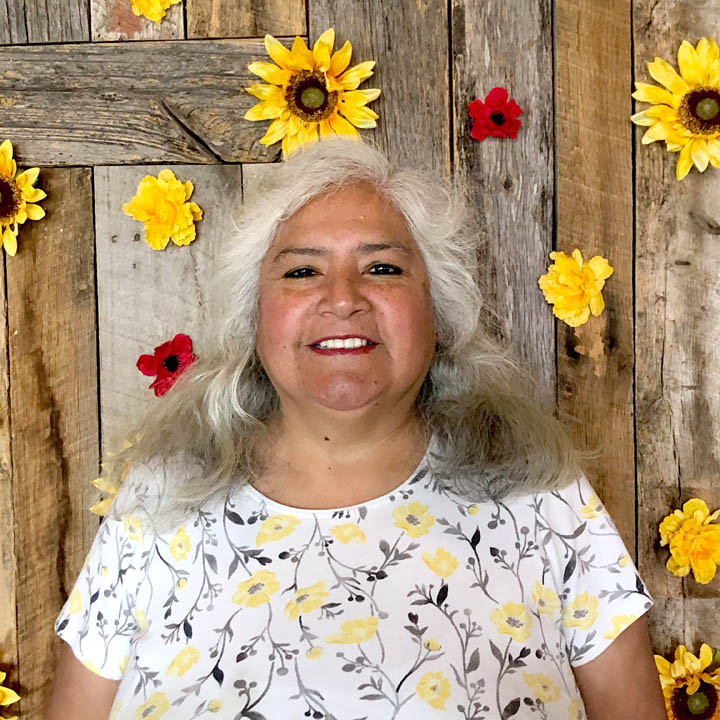 Hometown: Huancayo, Peru
Fun fact: When I first moved to America, I was excited to start speaking English, but everyone at the airport spoke to me in Spanish. 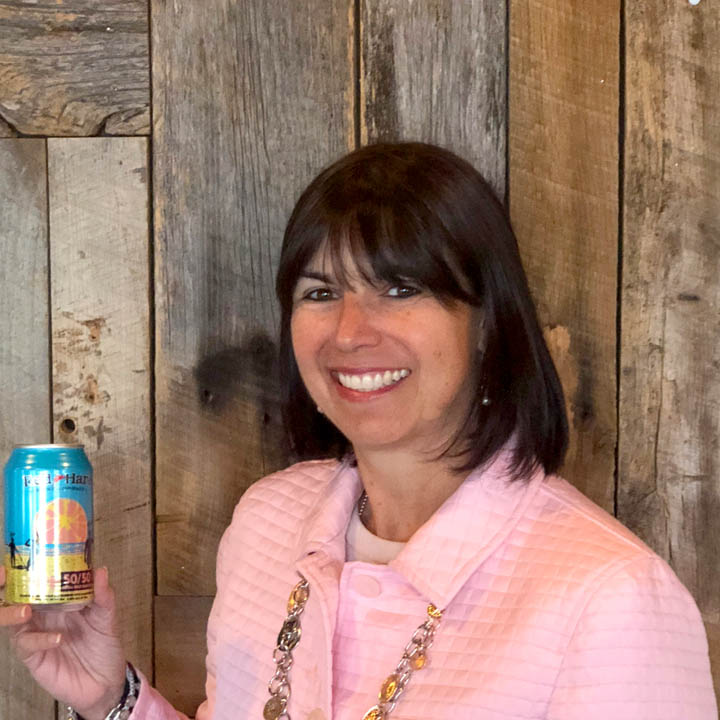 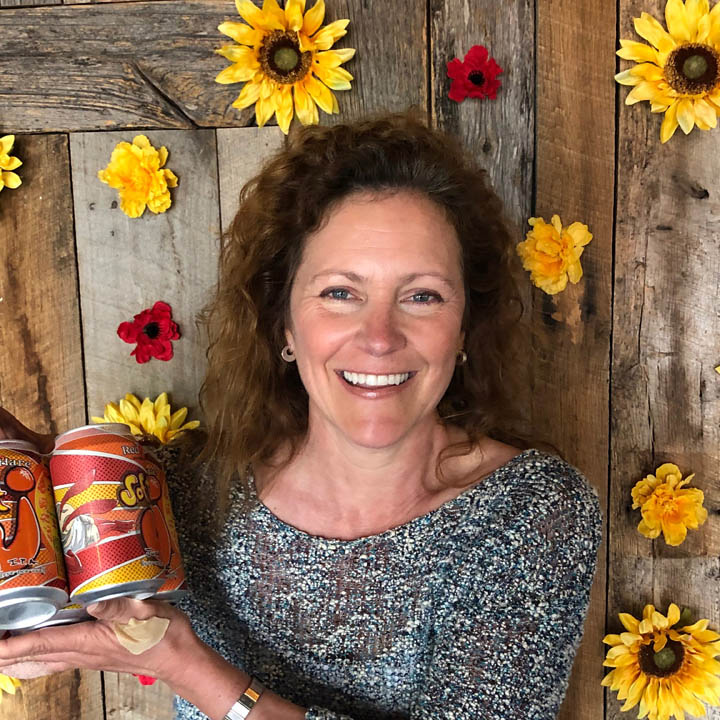 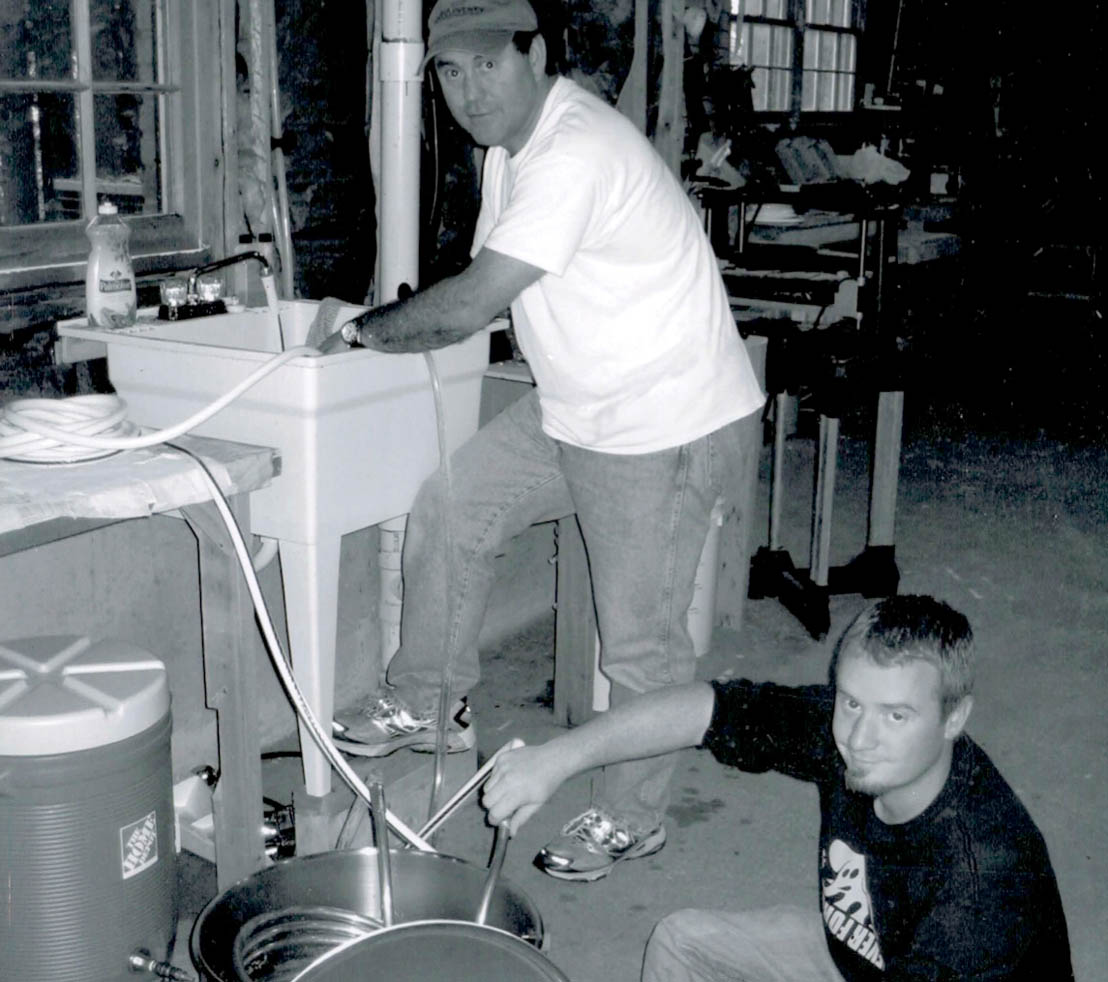 Roger Davis had semi-retired from the corporate world in 2009 when he decided to explore brewing. He contacted his buddy Bobby Thomas who jumped right in. Soon they started brewing their own beer right in Roger’s basement. They created a homemade brewing system from a 15-gallon brew pot, water coolers, various tools and hoses and started creating recipes.

After about a year and many positive reactions from their friends, they realized their little basement brewing outfit had larger potential. The Red Hare Brewing Company was born and a larger space was found to match their goals. Over the next few months Red Hare secured proper equipment and licensing. On Labor Day weekend, 2011, Red Hare Brewing opened its doors to the public for tours and tastings. Soon, Red Hare beer was only available at restaurants and pubs in Marietta, Decatur and Atlanta. Now you can find Red Hare throughout Georgia, Alabama, Florida, North Carolina, South Carolina, and Tennessee.

In 2020, Red Hare began its distilling operation, and it now offers rum, gin, and vodka!

Right near the beach!

There are no open positions at this time. Check back here soon to see if there is an opportunity for you to join our team!